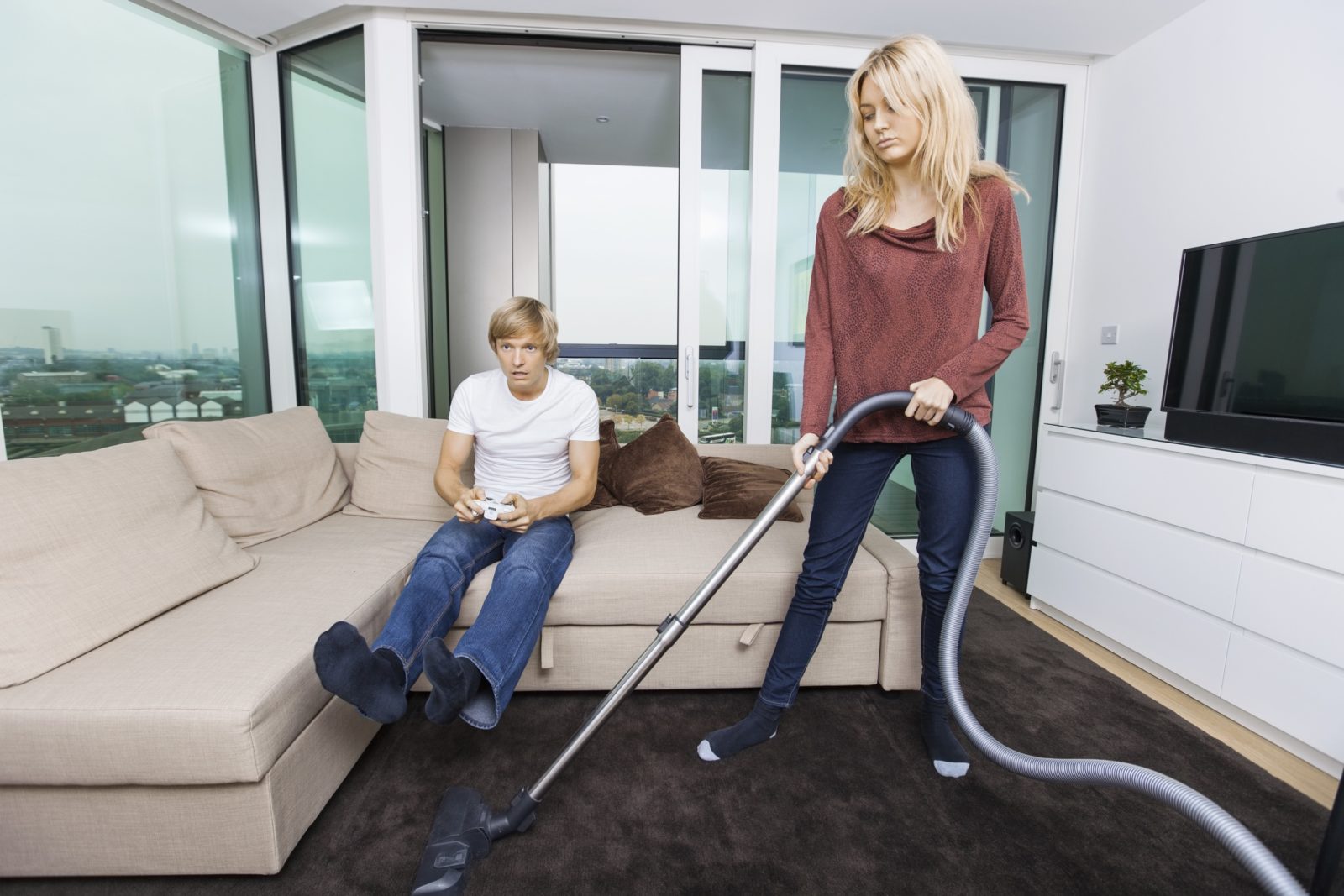 Last week, James C. Green, the Wasatch County GOP Vice-Chair (Utah), wrote a letter to the editor of both the Wasatch Wave and the Park Record advocating AGAINST equal pay for women, stating that: “if businesses are forced to pay women the same as male earnings, that means they will have to reduce the pay for the men they employ, simple economics.” He continued by telling us that women belong in the home, raising the children, while men belong in the workforce.

According to Green, if women are payed equally,that means that men will make less. Since when did ‘equal to’ equate to ‘less than’? If women are payed the same, more women would leave the home and seek employment, says Green. God forbid! The letter continues “[equal pay for women] is bad for families and thus for all of society…It’s a vicious cycle that only gets worse the more equality of pay is FORCED upon us. It’s a situation of well-meaning intentions, but negative unintended consequences.”

Greens letter was advocating against a bill proposed by a fellow republican who wanted a study done to see whether there is a pay gap between men and women (currently the estimated gap is 71 cents to the dollar).

I am blown away with this whole statement on SO MANY LEVELS! Luckily for Utah, everyone else was blown away too. Green was practically forced to resign from his political position and the senate bill 210 passed.

The real, underlying question is: WHERE DID HE GET SUCH BACKWARD IDEAS ON EQUALITY?

Green has served as a bishop (leader of local church congregation), stake president (larger area church leader), High Council member (board of men who make disciplinary decisions for local church members), as well as taught seminary (church education for high school aged students) for the Mormon church aka The Church of Jesus Christ of Latter Day Saints. All of the above offices mentioned are only available to men. According to the church, only “worthy male” members of the church can hold the priesthood or any church leadership position. Even their women’s organization, the Relief Society, is overseen by men who control what can and cannot be taught and men must preside over their annual meetings.

Women belong in the home. Green made this clear in his letter. This is what his religion has taught him.

According to the church, there are specific roles that are unique to men and women. In “The Family: A Proclamation to the World” we learn the following:

In a second letter Green said, “While I worked my fingers to the bone (with numerous extra side jobs) so my Wife could stay in the home and raise our two Sons, who are now both physician/Surgeons (plus one also has a Law Degree), I realize not everyone is so fortunate.”
Green seems a little bitter about the whole thing. Would he feel different if he had daughters? Would he encourage them to become doctors and lawyers? Or would he insist they belong in the home?

For me, there is no question where he got the idea that equality for men and women in the workforce was adding to the degradation of our society from his religious beliefs.

This is religious privilege.

Forcing your beliefs on others because you think that mothers would prefer to remain in the home, is absurd. This doesn’t take in to account all of the single mothers who are the sole breadwinners, women without children, or men who are living off of the income of their families. If you are a woman and you want to stay home, great! If not, great too. It should be your choice.

Which reminds me, did you even think to ask a woman what she wants?